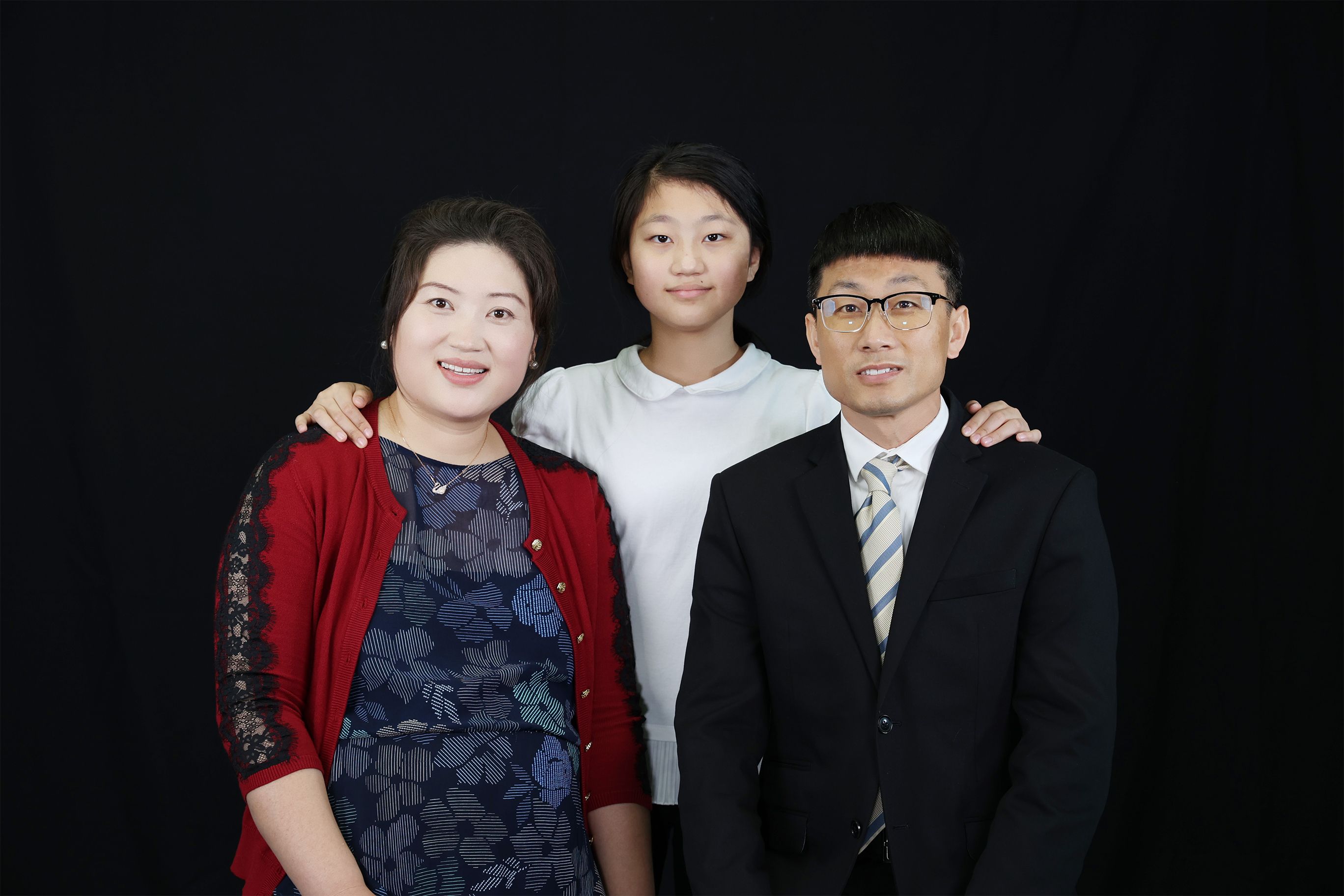 Minister Joseph comes from Shandong China, born and grew up in a Christian family. His grandfather and father are both full-time ministers in China. He became a Christian at a young age. He became a full-time minister in China in 2003 after he graduated from the seminary. He came to the State in 2017 for a doctor of ministry degree. He is married to Grace Song and they have two daughters. He likes traveling.

“ For God so loved the world, that He gave His only Son, so that everyone who believes in Him will not perish, but have eternal life.” -- John 3:16