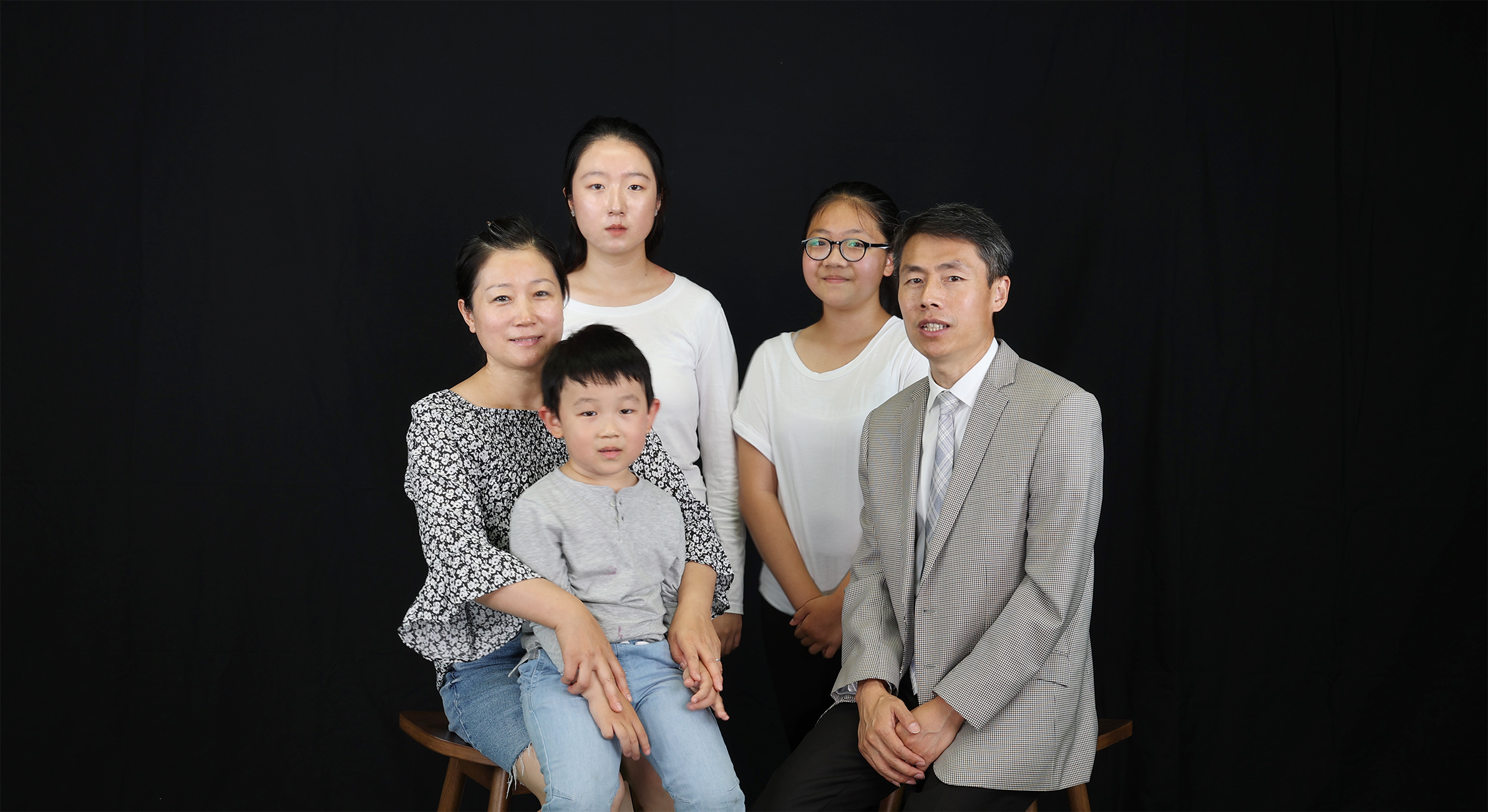 Minister Mark comes from Beijing China. He worked as an IT engineer for 15 years in China. Became a Christian in 2003, baptised in 2004, and served as a volunteer in Beijing City revival church for 10 years. He resigned and came to the State for seminary training in 2013 and started full-time ministry. He is married to Hongfang Zhang and they have three children.

” Trust in the Lord with all your heart. And do not lean on your own understanding. In all your ways acknowledge Him, And He will make your paths straight. -- Proverbs 3:5~6