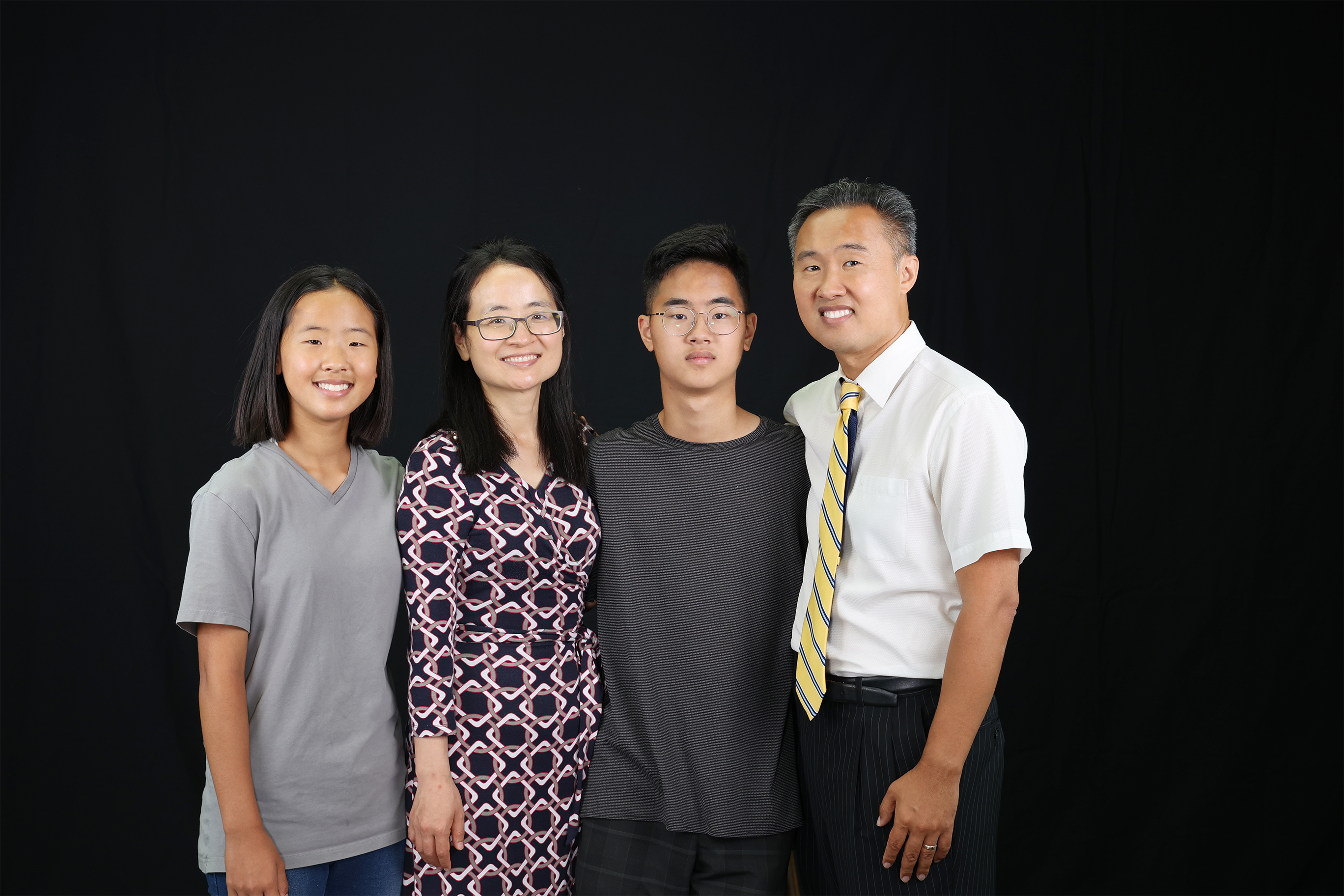 Pastor Samuel Choi was born in South Korea, and he immigrated with his family to United States in 1987. He grew up in New Jersey through college. He grew up in a Christian family and became a Christian as a child. He met his wife Anna Chu in California while studying at Fuller Seminary. After they got married, they moved to Atlanta, Georgia. He attended New Orleans Baptist Theological Seminary. They have a son and a daughter. They also were in China for two year before coming to serve at ICCCC.